ScienceWorks asks: Do you know where your data is? 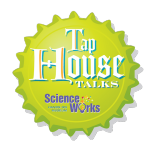 ScienceWorks asks: Do you know where your data is? ASHLAND, OREGON – ScienceWorks Museum continues its 2015 Tap House Talks series on the impact of digital technology on Thursday, February 19th with […]Read More 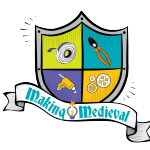 Send Us Your Ashland Photos! 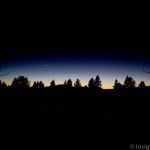 Send Us Your Ashland Photos! Ashland, OR — Do you have photos of the fall colors in Ashland? Or photos from a recent walk, hike, or fishing adventure? Did you […]Read More

Ashland Perspective – Why Say No to the LNG Pipeline? 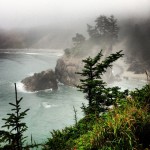 Ashland Perspective – Why Say No to the LNG Pipeline? Many experts convincingly argue that protection of our planetary climate system requires that we leave most of the known fossil […]Read More

Ashland Restaurants – Fall 2014 Update By Andy Harris It sure has been a busy year regarding the Ashland restaurant scene, with many new and exciting establishments opening. In May we covered […]Read More

ScienceWorks Dinosaurs Going Extinct After Labor Day Ashland, Oregon – Young and old from all over southern Oregon, and beyond, agree – the dinosaurs at ScienceWorks are terrifyingly awesome.  However, […]Read More

Ashland Perspective: The People’s Climate March By Alan Journet, SOCAN Despite the urgency of a situation where one cannot be too alarmist, congress seems unwilling to act on global warming […]Read More