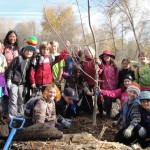 Lomakatsi Engages Students in Salmon Habitat Restoration ASHLAND, OR — After a dry, hot summer, autumn is finally here and that means students back in school, rain in the forecast, […]Read More

Lake of the Woods Sailing 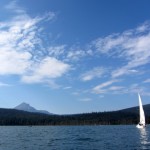 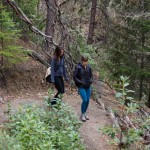 What to Do in Ashland OR this Week, October 7th – 13th

What to Do in Ashland OR this Week By Jason Franklin “I am sorry for thy much misgovernment” was said in Shakespeare’s ‘Much Ado About Nothing,’ and with the recent […]Read More 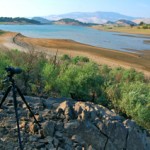 Ashland’s Natural Wonders – The Lakes By Peter Kleinhenz Last week, during the the late summer heat, as I was misting my carnivorous plants (go ahead and judge), all I […]Read More 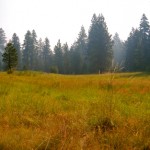 Ashland’s Natural Wonders – The Snow Forest By Peter Kleinhenz “Peter look! Something just flew off…and it was big!” I scanned the canopies of the nearby White Fir trees and […]Read More 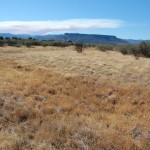 Ashland’s Natural Wonders – The Savanna By Peter Kleinhenz Let’s face it, Ashland is about as cool as it gets. Home to excellent dining, a diverse array of shops, and […]Read More 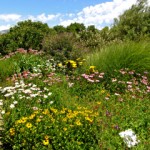