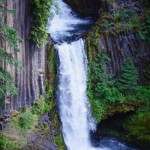 The Umpqua National Forest and Scenic Byway 138 By Andy Harris If you are traveling to Ashland, are new to Ashland, or haven’t yet made it out to visit the […]Read More

Hiking the PCT in the Soda Mountain Wilderness 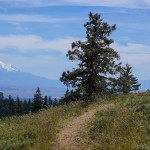 Hiking the PCT in the Soda Mountain Wilderness By Andy Harris After 2 years of hiking in Southern Oregon and Northern California, I was a bit surprised to find a […]Read More

Southern Oregon Climate Action Now on the Keystone XL Pipeline By Alan Journet Ph.D. Co-facilitator, SOCAN As we lead up to Earth Day on April 22nd, Insight to Ashland and Southern […]Read More

Best Coffee Shops in Ashland OR 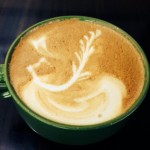 Best Coffee Shops in Ashland OR When I first moved to Ashland, Oregon, I was pleasantly surprised by the abundance of amazing and unique coffee shops in town. I had […]Read More

Why Ashland is a Parent’s Paradise 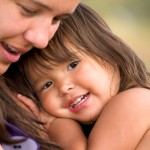 Why Ashland is a Parent’s Paradise By Rebecca Kinman It was 2002 when I first rolled into Ashland with the intention of living here. I was the ripe old age […]Read More 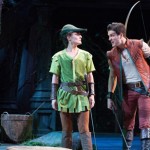 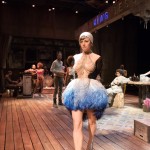