Ashland weather is characterized by hot, dry, sun-filled summers and cool winters with varying levels of sunlight. Some winter days you might feel as if you are in nearby sunny California, while others might feel more like a “typical” rainy Pacific Northwest day.

In the Winter, one can expect day time temperatures in the 30s or 40s, with some occasional rain or even snow. Abundant snowfall in Ashland is generally limited to the elevated mountains surrounding town and is plentiful in the winter recreation locations.

Layering clothing during all seasons is the best practice in Ashland as temperatures can vary greatly and drop significantly once the sun sets. In the summertime, most buildings are air conditioned and having a sweater handy is a good idea. Likewise, in the wintertime, being able to add a layer assures you will be comfortable.

Spring and Fall both last for a few months, typically from March through May and October through November, respectively.  They can both have beautiful weather and warm sun, or alternatively, damp, cool and grey days. Spring does bring a long season of beautiful flowers and Fall has a long season for colorful, changing leaves. 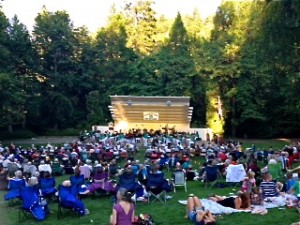 The Ashland City Band Performing in Lithia Park in Summer 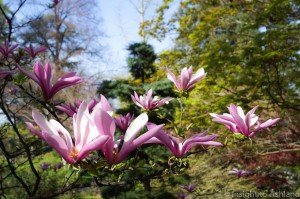 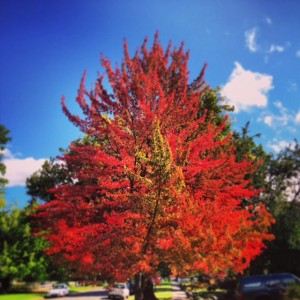 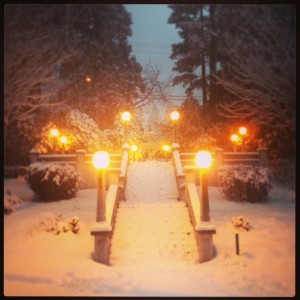